Applidyne to appear at DSTO LWC 2012 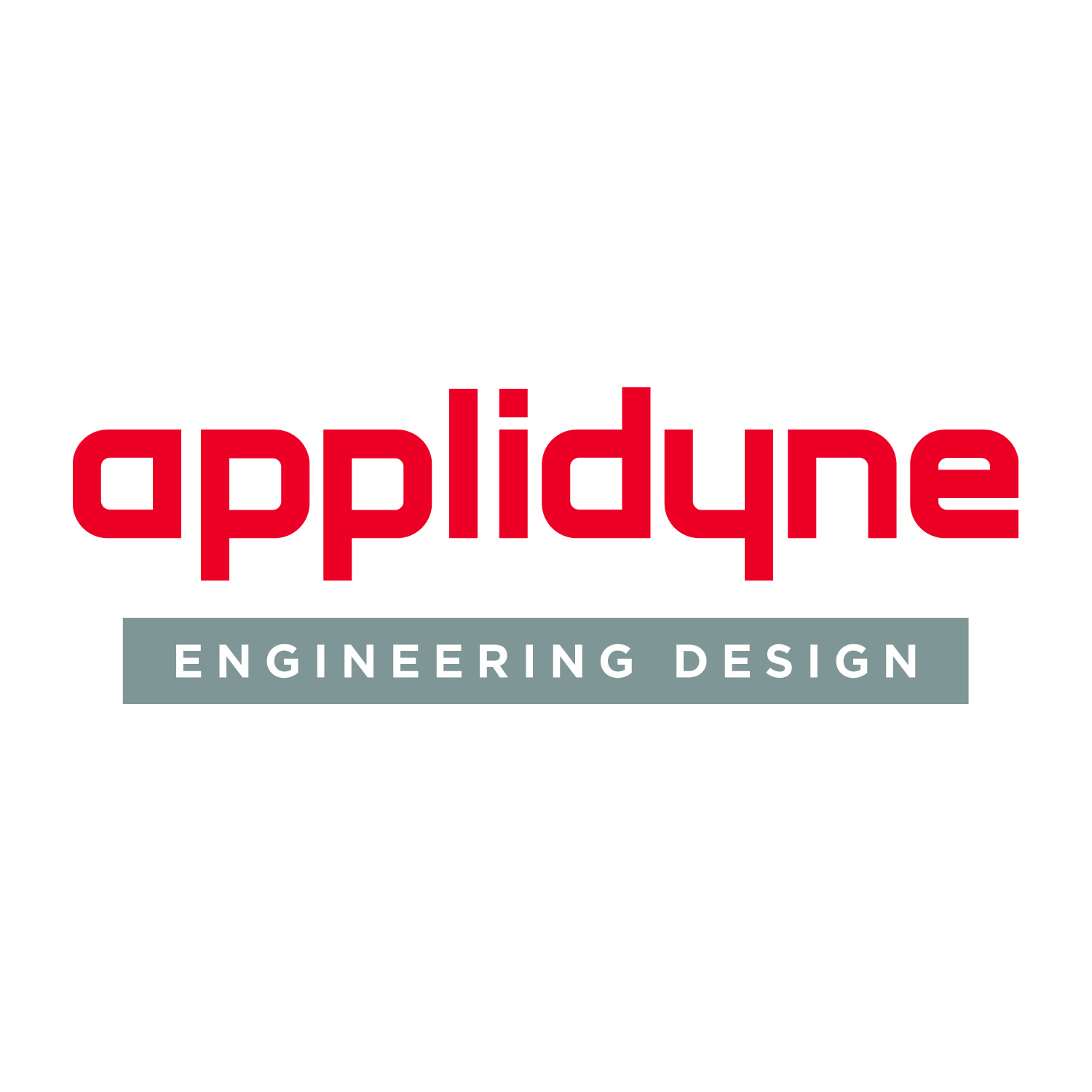 Applidyne Director, Paul van de Loo is set to appear at the DSTO Land Warfare Conference (LWC) 2012 to be held in Melbourne from 29 October to 2 November 2012.

Mr van de Loo is expected to make a formal presentation at the LWC as part of Defence SA’s bit to entice more military business to South Australia. Mr van de Loo’s presentation is set to profile the various military and heavy vehicle projects Applidyne has been involved with over the last 13 years. If you are interested in catching Applidyne’s presentation, Mr van de Loo will be on stage at 10am at the Defence SA stall. For details on the LWC 2012 information can be found at http://www.dsto.defence.gov.au/lwc2012/