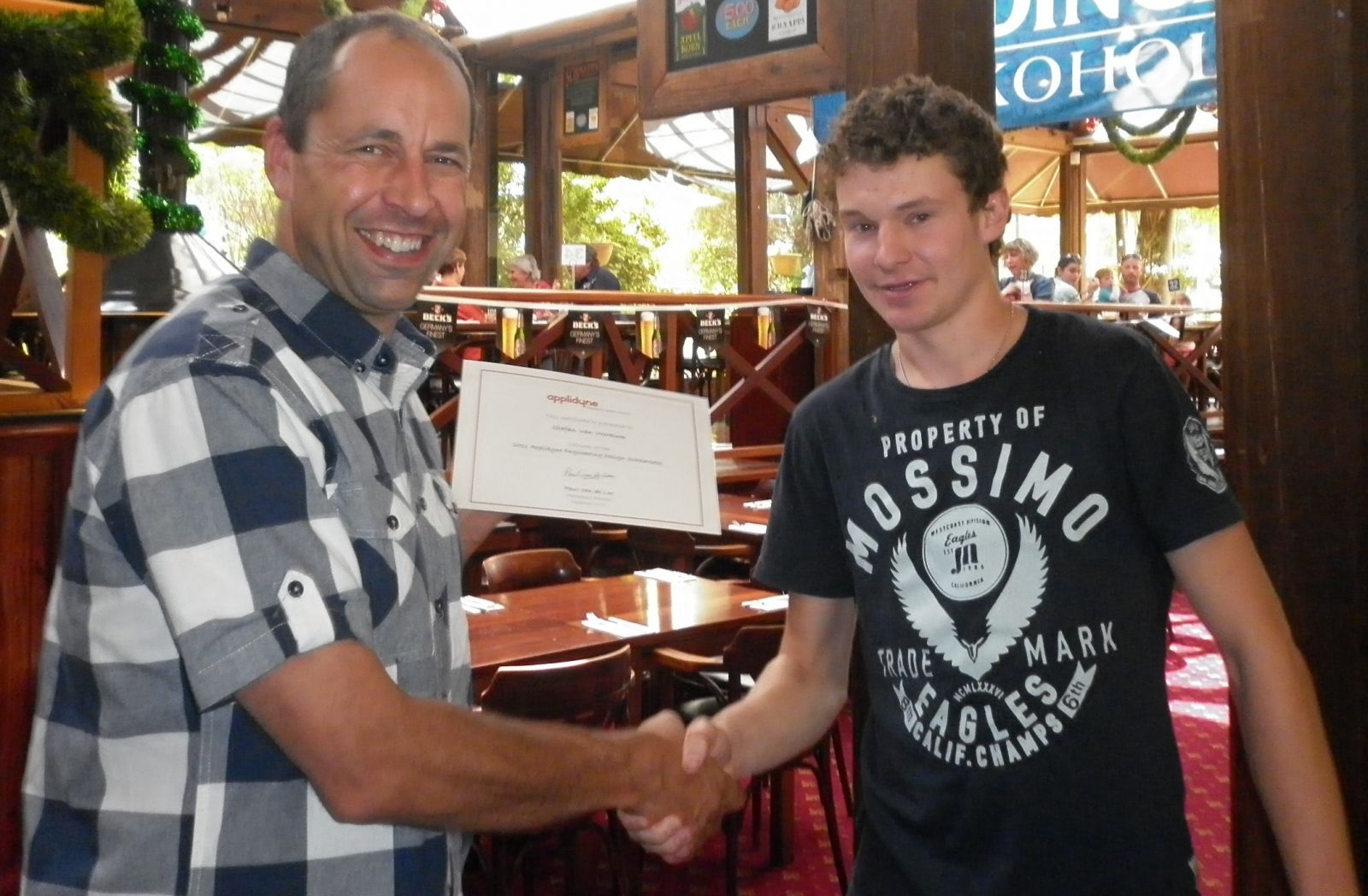 The 2011 Applidyne Engineering Design Scholarship winner has been announced.

This year’s Applidyne Engineering Design Scholarship has been awarded to Stefan van Workum.

Stefan is a University of Canterbury student in his penultimate year of a Bachelor of Mechanical Engineering.  As Stefan is currently located in Christchurch he will be presented with a certificate and cheque for $3,000 on his arrival later this year in Adelaide. Stefan will also participate in a work experience placement over the December – February period of his University Holidays.

Stefan joins Applidyne as a recipient of The University of Canterbury Emerging Leaders Scholarship in 2009, Dux of Motueka High School in 2008, National finalist of Air New Zealand ‘Make it Fly’ Competition 2008 and 2008 McKee Trust Scholarship – Excellence in Science recipient.

Applidyne welcomed Stefan to Adelaide in late November where he will remain until mid February when he returns to Christchurch to resumes his studies.

Stefan was presented with the scholarship winner’s certificate and prize money at Applidyne’s Christmas Party held on Saturday 10 December and is pictured with Applidyne Director Paul van de Loo.

Applidyne wishes Stefan the best of luck with his studies in 2012 and hope he will return to Australia in the not too distant future.