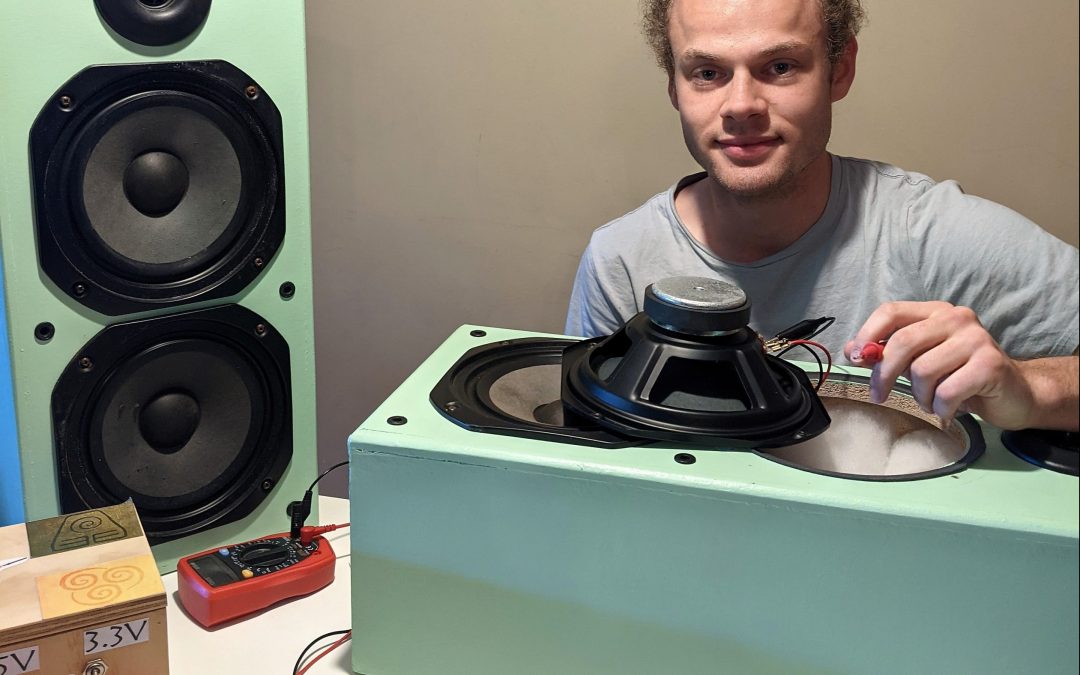 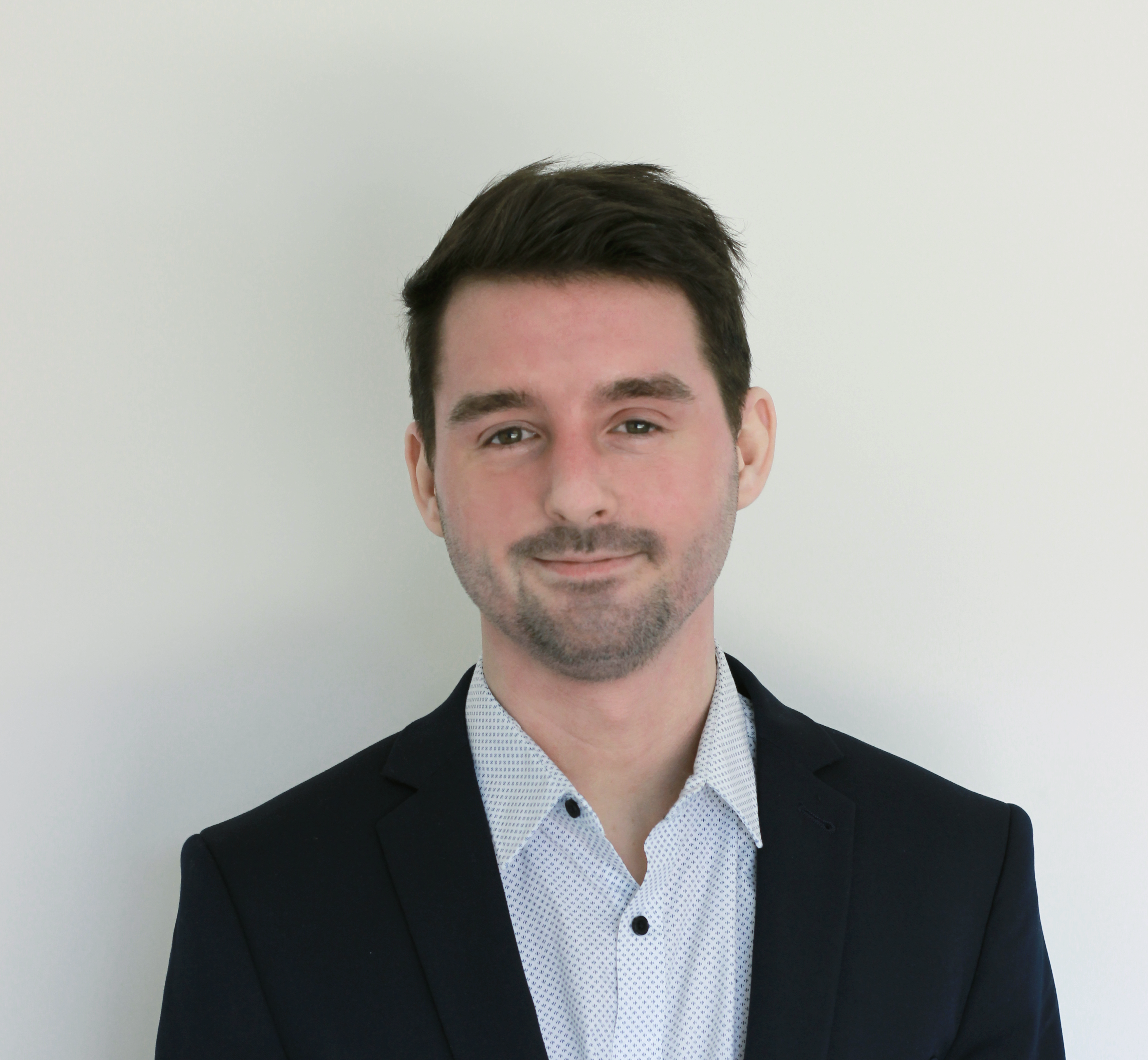 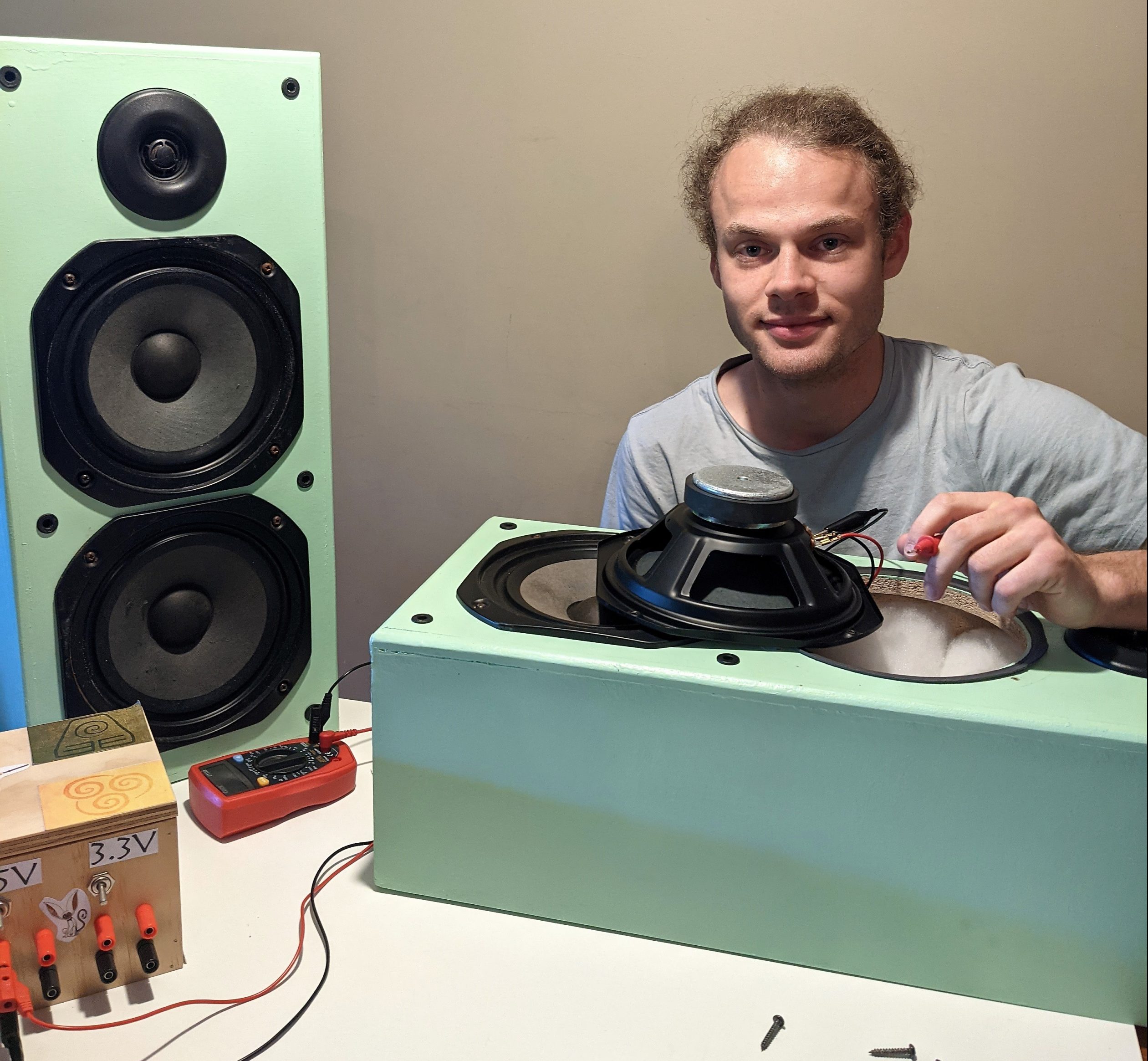 This year’s Applidyne Engineering Design Internship has been jointly awarded to Andrew Wilkie and Conor Barry.

Andrew is a University of Wollongong student in his penultimate year of a double degree in Mechatronic Engineering and Computer Science. His passion for building and designing things started at an early age with his love for building with Lego that led him to pursue engineering. Andrew was an active member in the University’s Student Formula SAE team (UOW Motorsport) starting out with developing the University’s first electric vehicle and progressed to become the UOW Motorsport team leader in 2020.  Andrew also competed in the Warman design and build competition in 2018, winning the campus competition and proceeding to the national finals.

Conor is currently in his penultimate year of a double degree in Mechanical Engineering and, Maths and Computer Science at the University of Adelaide. A strong passion for making things and finding out how things work meant that studying engineering was a natural choice for Conor. This was reinforced by an engineers’ ability to help people and create positive change. Most of his projects were completed as either a solution to a problem or just because it was fun.  These projects range from electronics and robotics to 3D printing and carpentry.  Some notable projects have been a windowsill hydroponics system, a bang-bang controlled face detecting turret and a web app to allow University of Adelaide students to add their timetable to their Google calendar. Conor received the Caltex Best Allrounder Award during high school and recently was named a recipient of the Premier’s Defence Industry Scholarship.”

Both Andrew and Conor will join Applidyne in mid-November and will undertake a work experience placement over the December – February period of their University Holidays.

The internship which is open to all Australian and New Zealand students was highly competitive again this year. Over 400 applicants from Australia and New Zealand applied for this year’s internship. After marking of the tests 14 candidates were shortlisted with the two winners being selected from this group of candidates.