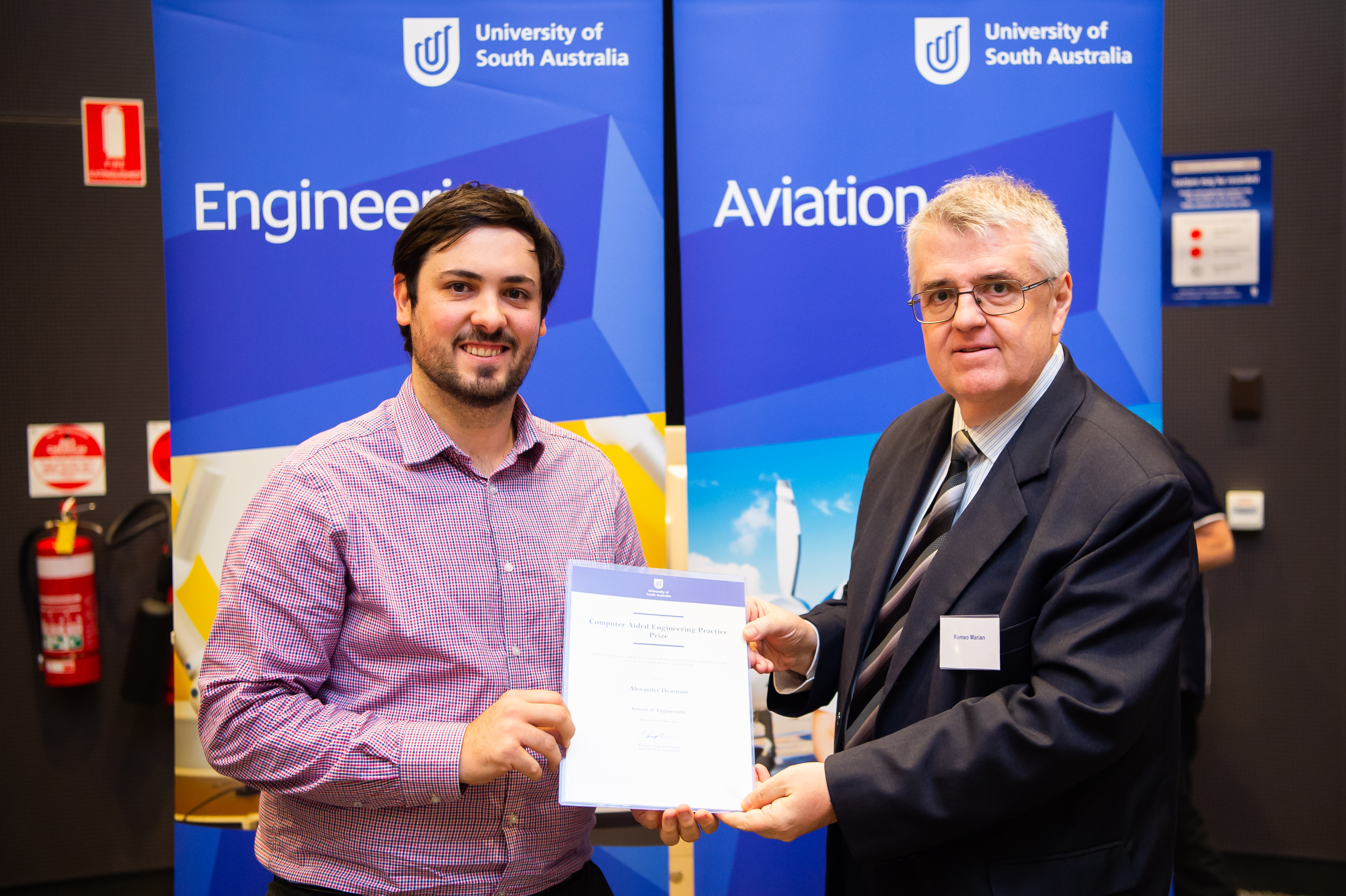 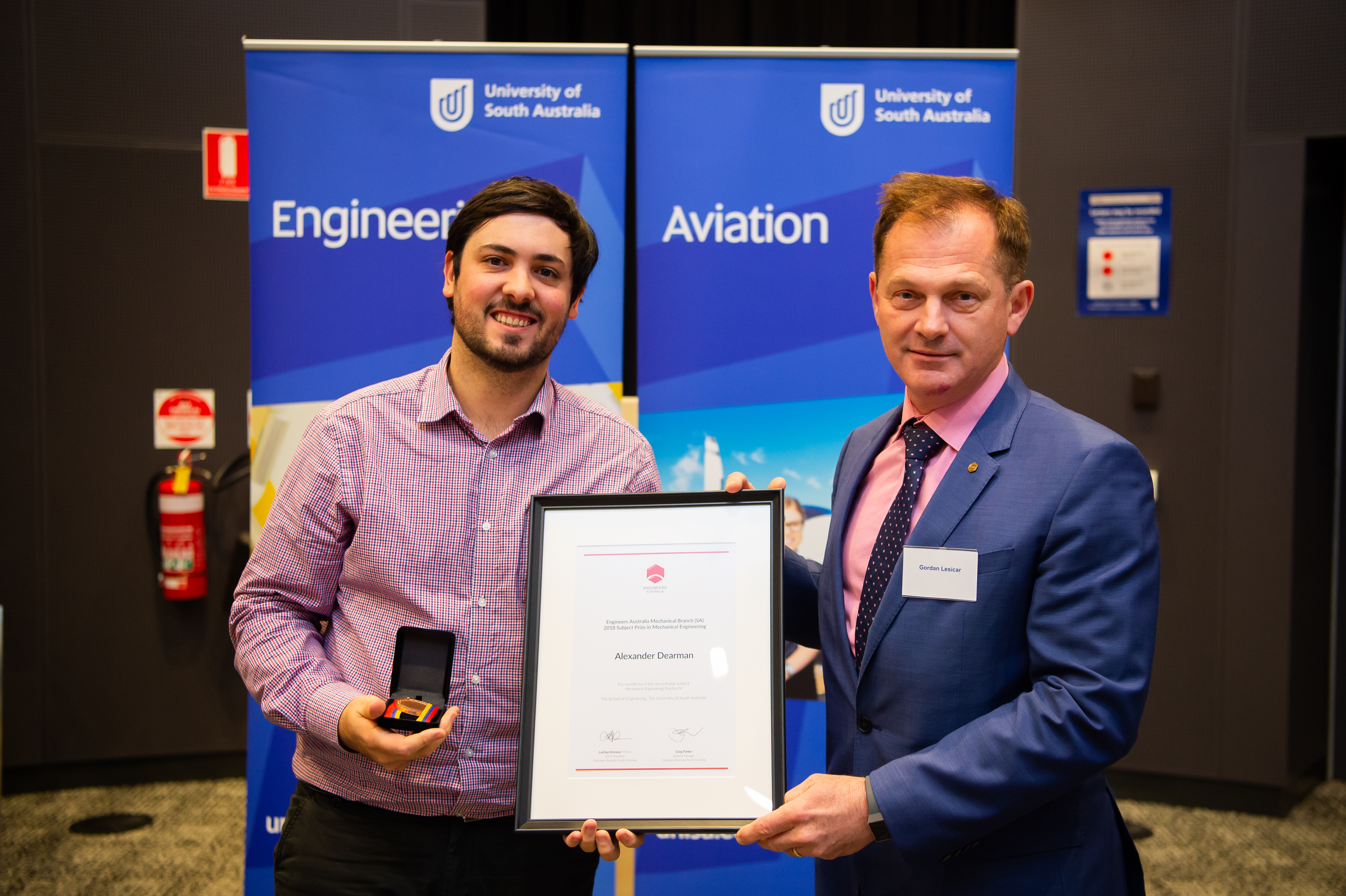 As the winner of the 2018 Applidyne Engineering Internship Alexander completed work experience with Applidyne over the 2018/2019 summer holidays. After a successful internship, Applidyne has offered Alexander part-time work whilst he completes the final year of his degree and he will join our team full time in late November.