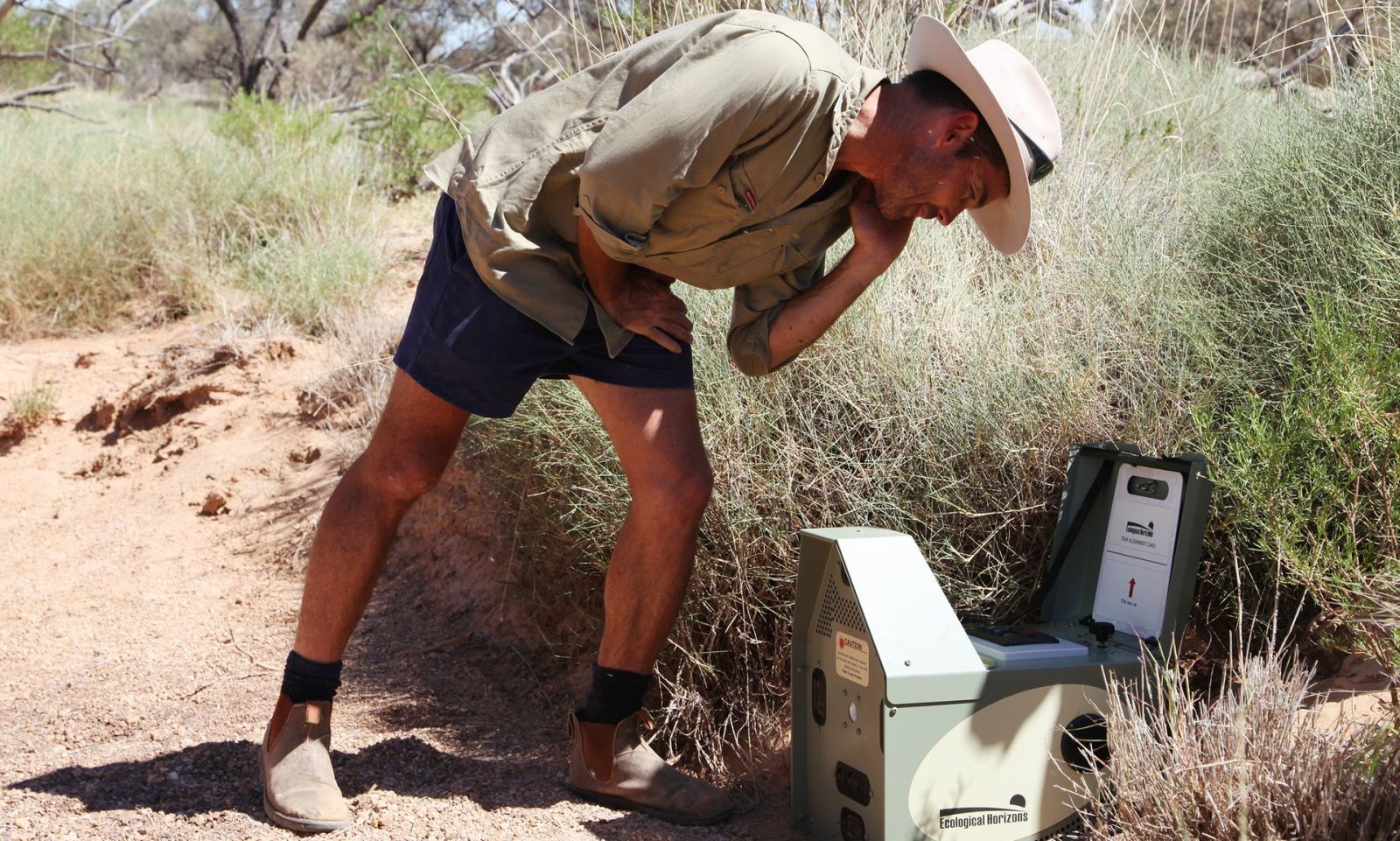 Feral cats are the greatest threat to native wildlife in Australia. They have been implicated in at least 27 mammal extinctions across Australia and currently threaten more than 100 native species, including mammals, lizards and ground nesting birds.

Feral cats are notoriously difficult to control as they are reluctant to take baits or enter traps, particularly when prey, such as small native mammals, are abundant. All cats are fastidious cleaners that groom regularly. Ecological Horizons came up with the idea of targeting the natural grooming behaviour of the cat and approached Applidyne to help make the idea a reality.

We have since developed numerous different iterations of the feral cat Grooming trap (also known as the Felixer) and assisted in the production of hundreds of Felixers now out in the wild saving our native wildlife.
You can check out the Felixer in action below.