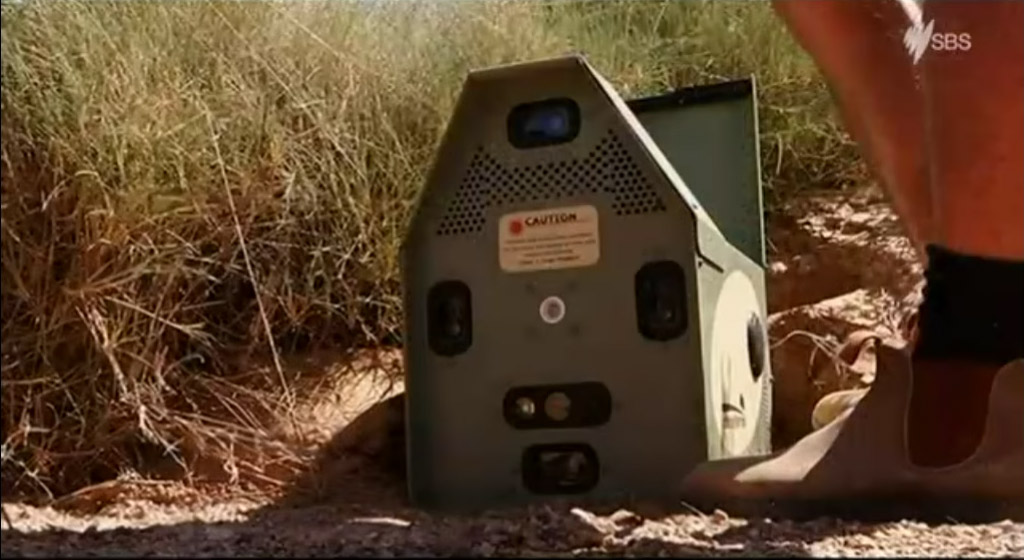 South Australian company Ecological Horizons has been awarded an Innovation Grant  of $50,000 to engage the services of Applidyne. The grant will be used to to develop a grooming trap for managing feral cats.

Feral Cats have been a hot topic in recent months with the CSIRO estimating cat numbers have increased to almost 15 million, with each killing an average of five animals per night. In addition to these startling figures Parks Victoria recently estimated approximately 80 endangered and threatened species are at risk from feral cat predation in Australia and that the annual cost caused by feral cats to the state of Victoria alone is close to $150 million.

Ecological Horizons run by ecologist Dr John Read and his wife Dr Katherine Moseby, will work closely with Applidyne engineers to develop a grooming trap that sprays a measured dose of toxin onto the cat’s fur, which it consumes while grooming itself and causes it to die peacefully in its sleep.

The grooming trap is set to help protect endangered wildlife such as bilbies, wallabies and quolls by humanely controlling feral cats.

To view the full press release from the Department of State Development click here.