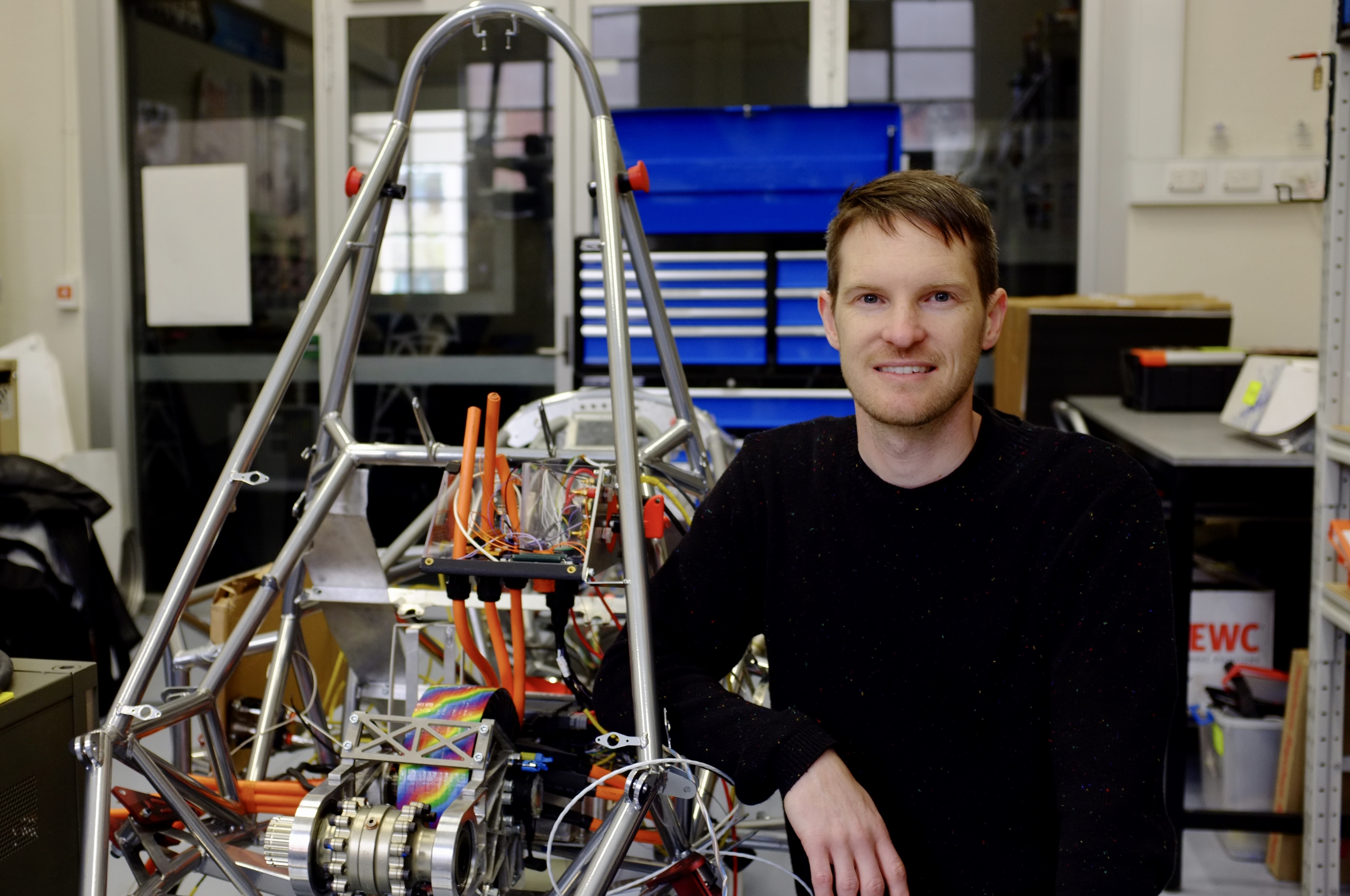 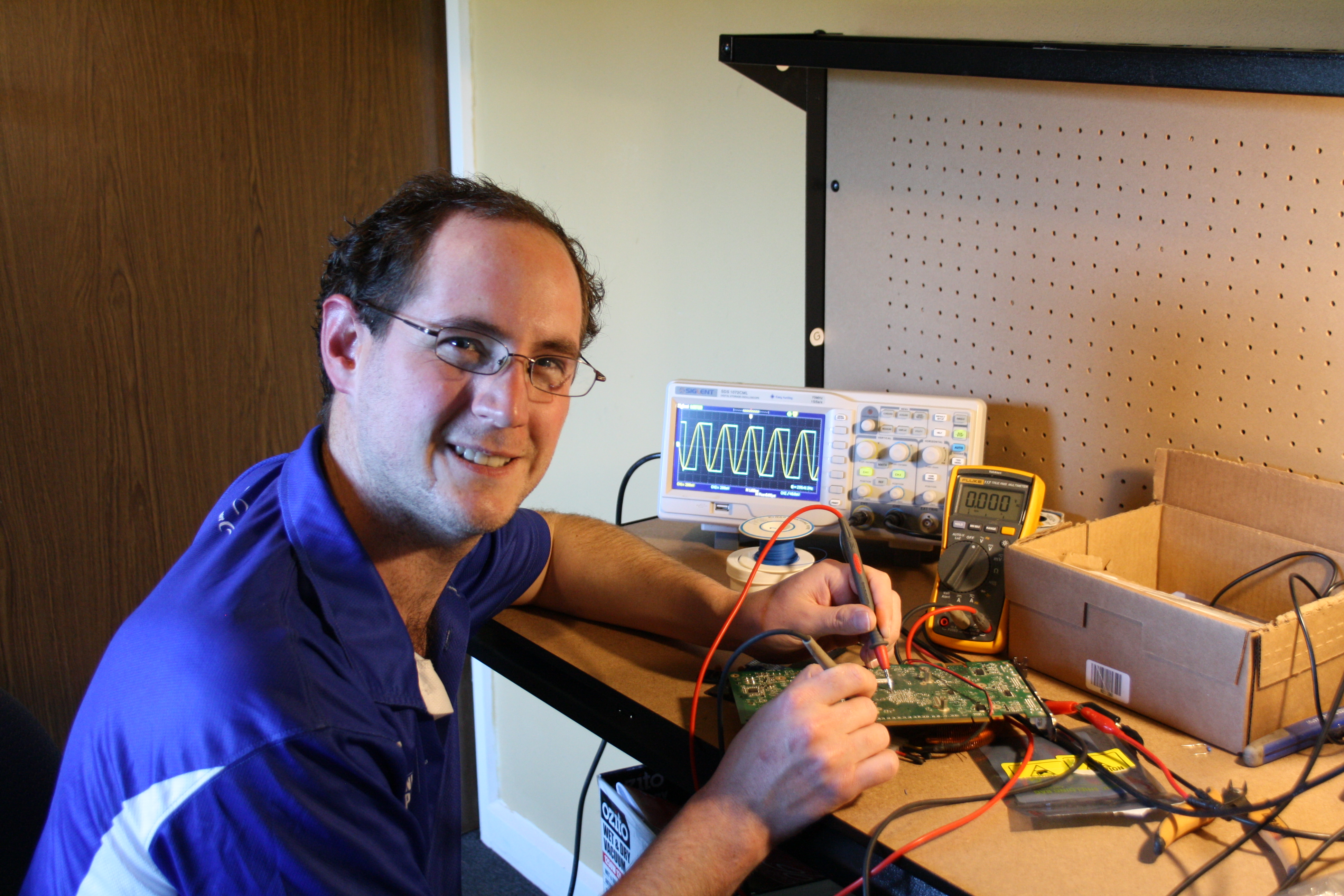 David is a University of Adelaide student in his penultimate year of a Bachelor of Mechanical Engineering. Originally minerals processing plant operator at an open cut mine near Whyalla upon being made redundant in late 2015, David decided to follow his passion for designing and building things and started studying Engineering. He has since been a successful WARMAN design and build competition competitor winning the campus competition and coming 8th in the National finals as well as being involved with the Formula SAE Student team who as the powertrain subsystem team leader helped successfully built and run an electric race car in the national competition late last year. David is pictured with this year’s Formula SAE car.

Michael is a University of South Australia student in his penultimate year of Bachelor of Mechatronics Engineering. As a Precision Agricultural Technician prior to commencing his studies and the son of a Diesel Mechanic, Michael has had great exposure to mechanical and mechatronic systems over a number of years installing, modifying, and diagnosing these systems. His interest in designing and building things led to as much self-learning as possible until eventually deciding the only way to build on his knowledge was to undertake formal studies. Like David, Michael too has been involved in Formula SAE competition as a member of the UniSA Motorsports Club, which this year is designing and building UniSA’s first EV race car for Formula SAE. Michael has built most of the electrical system for 2017/2018’s internal combustion race car and is assisting in the electrical system for this year’s race car, focusing mostly on the safety and shutdown systems. Michael is pictured tinkering with a PCB in his electronics workshop.

Both David and Michel will join Applidyne in mid-November and will undertake a work experience placement over the December – February period of their University Holidays.

The internship which is open to all Australian and New Zealand students was highly competitive again this year. Almost 200 applicants from Australia and New Zealand applied for this year’s internship. After marking of the tests only seven candidates were shortlisted with the two winners being selected from this group of candidates.

← 2019 Internship Applications are about to close! 2019 Applidyne Christmas closure →