Applidyne helping to save endangered night parrots from extinction 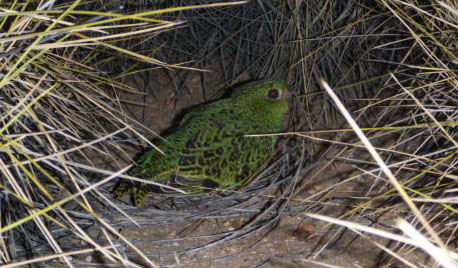 Ecological Horizon’s cat grooming trap developed with the assistance of Applidyne mechanical and electronics engineers is set to be trialled at the site of the only known location in Australia of the elusive night parrot.

The rare bird thought for many years to be extinct was recently captured on camera in south western Queensland but remains under threat from feral cats in the area.

Conservation group Bush Heritage Australia will trial the Applidyne designed and built grooming traps in the area hoping to reduce cats numbers and protect the parrots from extinction.

A full article on the newly developed conservation site and night parrot can be read on the Guardian website here or ABC News website here.