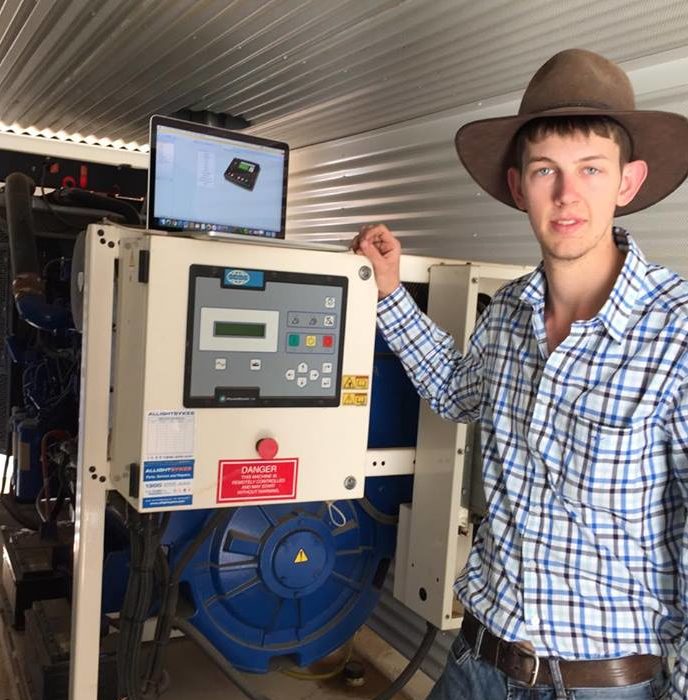 The 2017 Applidyne Engineering Design Scholarship winner has been announced.

This year’s Applidyne Mechanical Engineering Design Scholarship has been awarded to Andrew Smulders.

Andrew is an University of Adelaide student in his penultimate year of a Bachelor of Mechanical Engineering. Andrew pictured left, will join Applidyne in mid November and will undertake a work experience placement over the November – February period of his University Holidays.

The scholarship which is open to all Australian and New Zealand students was highly competitive this year. Initially fifteen candidates were shortlisted after marking of the tests was completed with six then progressing to the final round of interviews.

Andrew is the first recipient of the scholarship from the University of Adelaide since 2012. Andrew’s exposure to his family’s electrical contruction business and an interest in machines and how they work intially drew him to study engineering. His invovlement in the national finals of the 2016 Warman design and build competition encouraged him to apply for this year’s Applidyne Engineering Design scholarship.

We again thank all applicants for their interest in the scholarship and encourage those shortlisted to apply for graduate positions on completion of their degree.